← back to
Monster Jinx
Get fresh music recommendations delivered to your inbox every Friday. 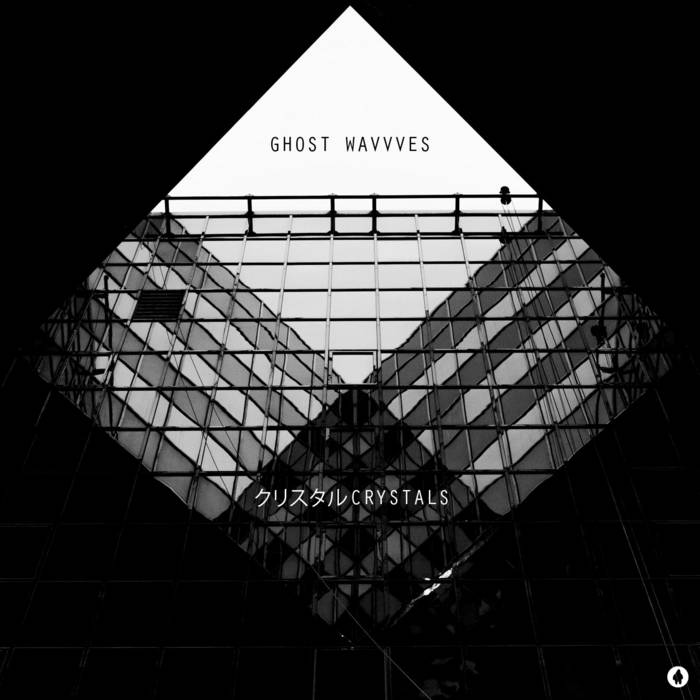 “There is more to reality than meets a normal eye. A powerful energy yet to be unveiled will emerge. To some of us, this power will be clear, like crystal”.

Uknown Author, in Prophecies from the smoke

As a child, Ghost Wavvves detected the presence of a strange energy in the world, an energy that no one else around him could sense, and felt immediately attracted to it. Back then, he was confused, but over time he started to understand how that entity worked and how he could find it. He was obsessed. Today, locked in his dimly lit room, he uses his self-taught space engineering skills to operate a secret machine stolen from a post-apocalyptic anime world in order to create a unique kind of material, simply named by him as “crystal”. During research, he found out that this bizarre and nameless matter, when mixed with black smoke, releases the energy he has been looking for his entire life.

According to his calculations, some specific objects (video games, 20th century computers and pizza are often found in his lab) and immaterial locations (most of them hidden in the dark web) are more likely to contain this energy.

Now that he found the origin of those Ghost Wavvves, he his willing to master them, perfect them and synthesise them in the ultimate human creation: Music.

Now, he presents the world the result of one of his most successful experiments: クリスタル Crystals.

Bandcamp Daily  your guide to the world of Bandcamp

Kari Faux drops off her deluxe album 'Lowkey Superstar' plus tunes by Shunaji and Samplelov.